Popular designer Ben Geskin continues to share renders of new smartphones. This time, he demonstrated his vision of the Redmi Note 9 budget employee.

The device in the image has a flat display with a hole in the left corner for a selfie camera, like the flagship Xiaomi Mi 10 and Xiaomi Mi 10 Pro. On the back of the concept you can see the main camera with four modules and a flash. 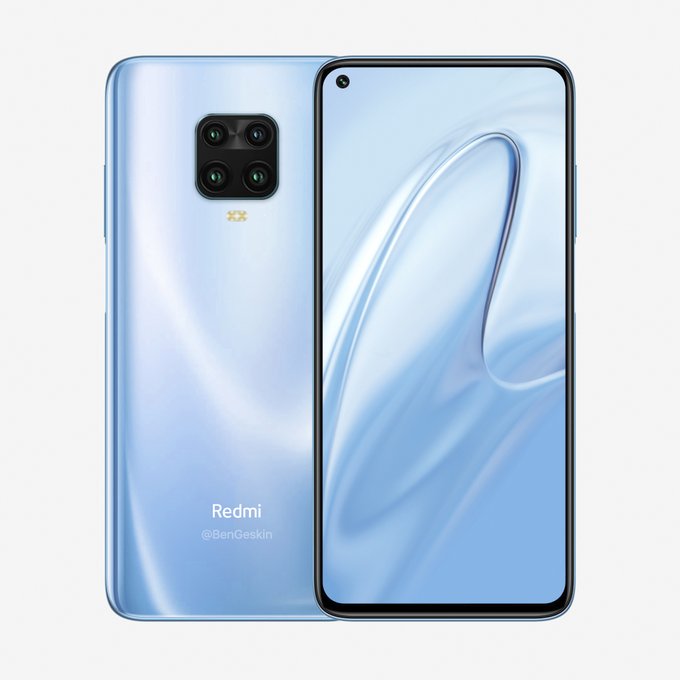 Details about Redmi Note 9 are not many. The device should debut in India next week. He is credited with the Qualcomm Snapdragon processor of the 600th or 700th series, as well as the MIUI 11 shell with the Android 10 operating system. The novelty should cost less than $ 200.

The company Meizu has just presented its new device Meizu 16X, and the Chinese journalists from Gizmochina have already managed to test the smartphone in the popular Geekbench benchmark.

What told
Judging by the published photo of the test results, the Meizu 16X based on the Snapdragon 710 processor scored 167058 points in the benchmark. For comparison, the source cited the results of tests of devices on a Snapdragon 660 chip. Their average is at around 120,000 points. 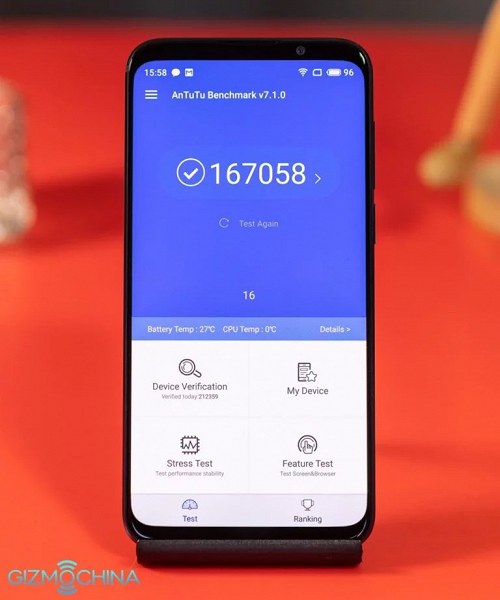 What is inside
Meizu 16X is equipped with a metal case, a widescreen 6-inch Super AMOLED-screen with a resolution of 2160 * 1080 pixels and a fingerprint scanner under it. The smartphone was equipped with 6 gigabytes of RAM and 64 or 128 gigabytes of flash memory, depending on the version. Manages the new Android OS 8.0 Oreo with Flyme 7.5 shell. The built-in 3100 mAh battery with fast charge function mCharge 4.0 has a power of 24 watts. USB Type-C port, GPS modules, dual-band Wi-Fi and Bluetooth 5 are available. The Meizu 16X main dual camera has got 20 and 12 megapixel image sensors. There is a phase autofocus, optical zoom and branded ring flash. The front camera was equipped with a 20 megapixel module with a fixed autofocus. There is a face recognition function. The price of a smartphone starts at $ 306.