In April, Xiaomi announced the cancellation of the Android 9.0 Pie update for budget smartphones Redmi 6 and Redmi 6A, which were released last summer. But now, it seems, the company has changed its mind.

Redmi 6 and Redmi 6A still get an upgrade to Android 9.0 Pie. And on the official MIUI forum, a set of beta testers for the new firmware has already been announced.

Of course, before the release of a stable OS version is still far: during testing, the manufacturer will have to find errors and fix them. But all the same, I am glad that the company has not curtailed the work on the update.

Recall that in late April, Redmi 6 and Redmi 6A received a new version of the MIUI firmware based on Android 8.1 Oreo. 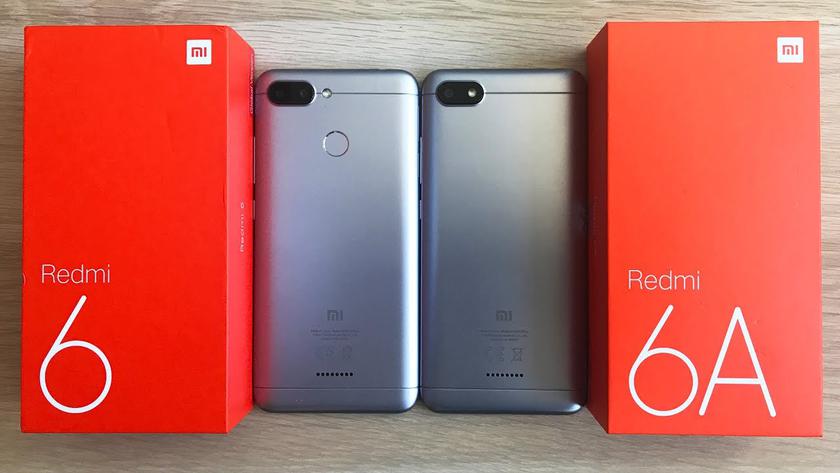 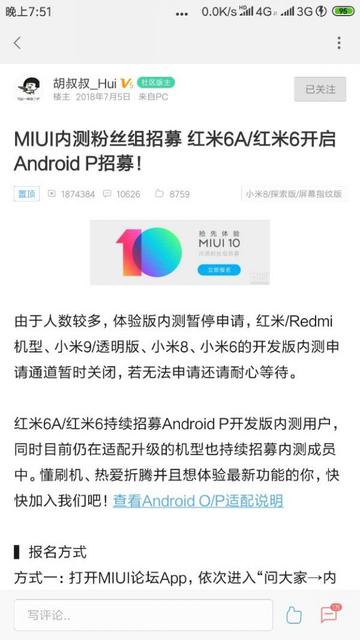 The company Xiaomi, as promised, has released a new OS Android 9 Pie for smartphone Pocophone F1.

This is still beta and it is based on the MIUI 10 Global Beta ROM version 8.11.15. Changes in the new software is not so much, because the shell MIUI 10 already contains most of the innovations Android Pie. 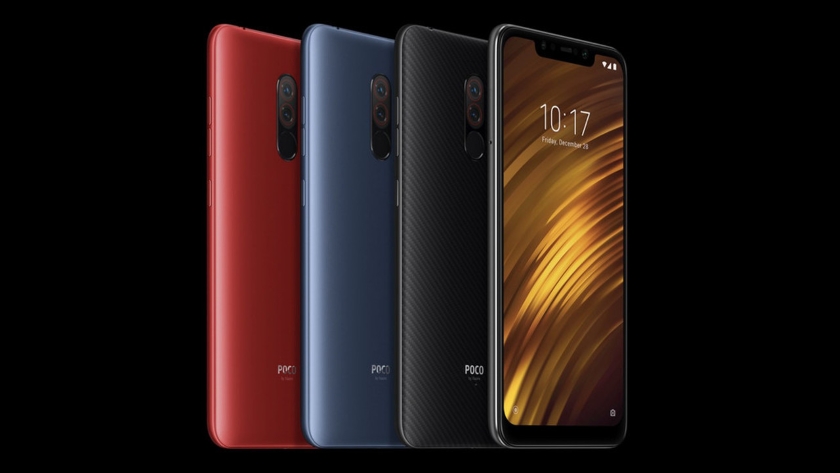 Recall, according to the head of the products of the company Poco Jai Mani, Pocophone F1 smartphone will definitely get the next version of the Android OS Q. Presumably, it will be released in the spring of 2019.