Microsoft continues to fuel the interest of gamers in the Xbox Series X. In its blog, the company told more details about the characteristics of the console, as well as previously unknown software features.

The company focused not only on the technical part of the console, but also on the software. So, the Xbox Series X will receive Variable Rate Shading technology, which distributes the resources of the graphic chip to draw objects that are in the player’s field of vision. According to Microsoft, the technology will improve gaming performance and frame rate without compromising image quality.

The hardware DirectX Raytracing will appear, which is also used in the PlayStation 5, the main competitor of the Xbox Series X.

Microsoft will get a fast SSD, which will allow users to hold two games in their memory and instantly switch between them. In addition, thanks to Dynamic Latency Input, engineers increase responsiveness by reducing the response time of the wireless controller.

The Xbox Series X will also feature Smart Delivery, which will install only the right version of the game on the users console. For example, having bought Halo Infinite for the Xbox One, the version for this console will be downloaded to the console, not the universal one, which will then adapt the graphics to the hardware. This feature will work with all Microsoft exclusives, and will also be available to third-party developers. 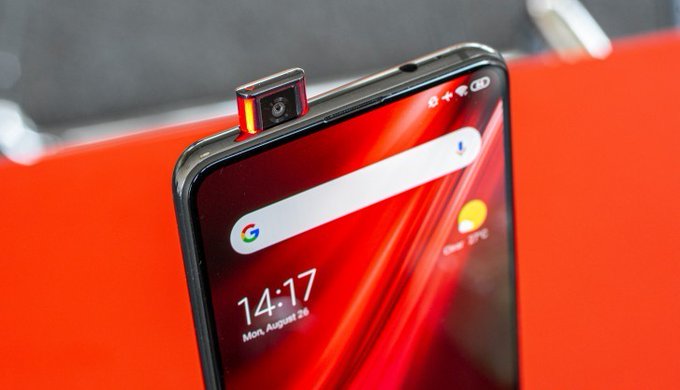 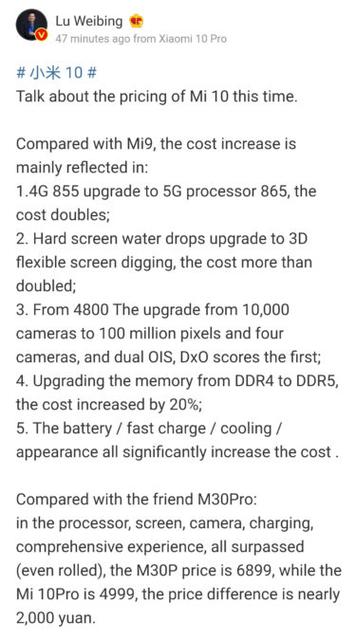 We are talking about the LG V60 ThinQ, which will be the only top-end smartphone of the Korean manufacturer this year, because the G-series will no longer be. According to the poster, the device will be equipped with four microphones, a 5000 mAh battery, a headphone jack and a main camera with four modules.

According to previous leaks, the LG V60 will also receive a 6.7-6.9-inch display with a drop-shaped cutout and a resolution of 2K, a sub-screen fingerprint scanner and, of course, a Qualcomm Snapdragon 865 processor with a 5G modem.

Wait for the announcement of the smartphone at the MWC 2020 is not worth it. The flagship will be shown later at a separate event.

Following the official information about the flagships of the Samsung Galaxy S20, mentions of new Samsung Galaxy Buds + wireless headphones appeared on the network. True, they were highlighted not on the official website of the manufacturer, but in the application for iOS.

The App Store does not yet have this application, but it seems to be a tool for pairing headphones with Apple devices. By the way, ordinary Galaxy Buds do not have such an application.

Here you can see the battery level in the headphones and charging case, general information and the availability of software updates.

There is also an image of Galaxy Buds +, but nothing new here: the outwardly new model is the same as the old one.

Samsung Galaxy Buds + is credited with improved autonomy, an active noise isolation system and a price of $ 150.

By the way, Galaxy Buds + will not be bundled with flagships, but Samsung will give them for free for pre-order Galaxy S20 + and Galaxy S20 Ultra.