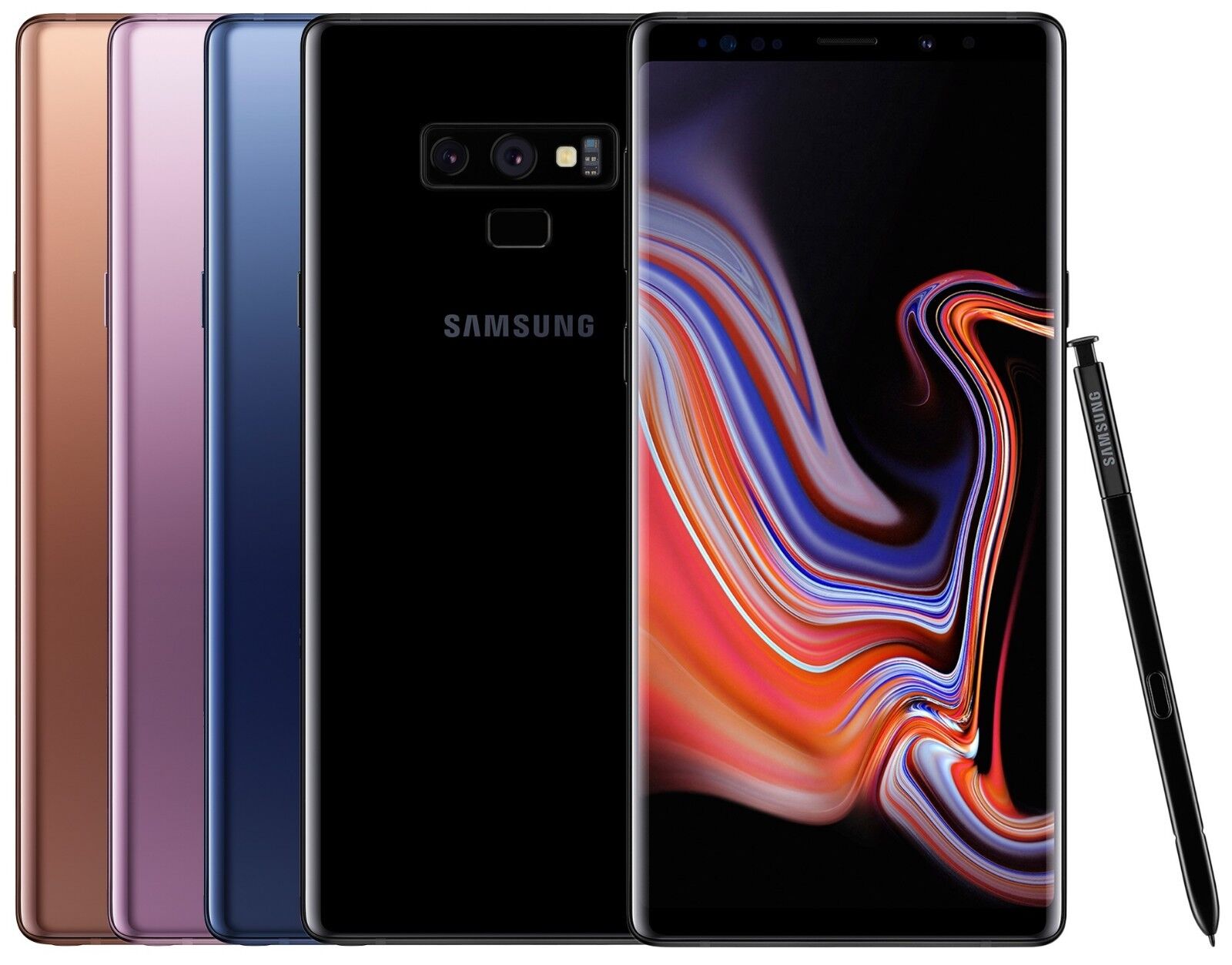 We have repeatedly heard that Samsung is preparing simplified versions of its flagships – Galaxy S10 Lite and Galaxy Note 10 Lite. And smartphones have passed certification, which means that their official announcement is coming soon.

Galaxy S10 Lite Smartphone with SM-G770F Certified by NBTC in Thailand. The documents once again confirm the name of the model and the fact that the device uses the Global Dual SIM version. 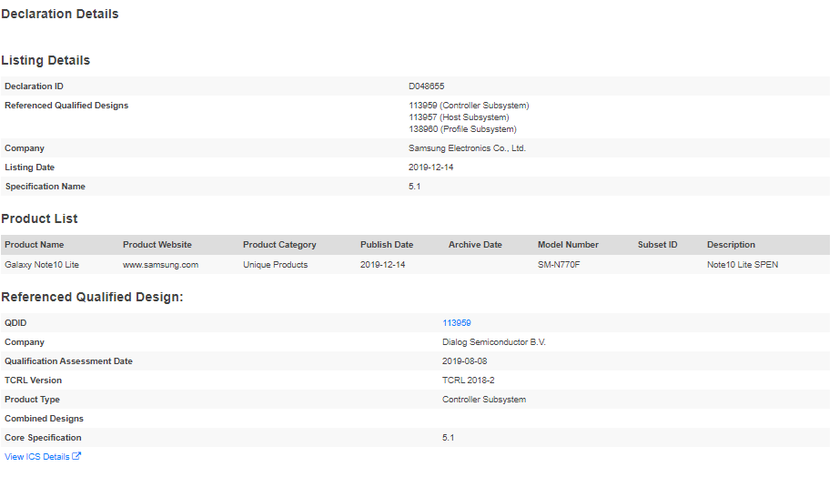 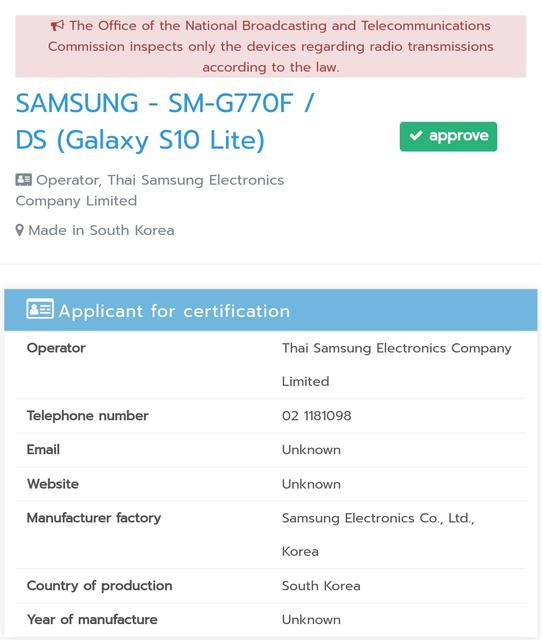 According to rumors, the Galaxy Note 10 Lite will receive an Exynos 9810 processor, an AMOLED display with a round neck for the front camera, a 4,500 mAh battery, a triple camera and S Pen stylus support.

Most likely, smartphones will be presented in January. They will come to some markets with the names Galaxy A91 and A81.