Since the start of sales of new items in September, the Korean manufacturer has already sold 1 million devices. For example, in October, this figure was equal to 500.000. Naturally, when compared with other smartphones, the figure is small, but keep in mind that the Galaxy Fold costs $ 2,000.

“There are one million people who want to use the product for $ 2000,” said Sohn. 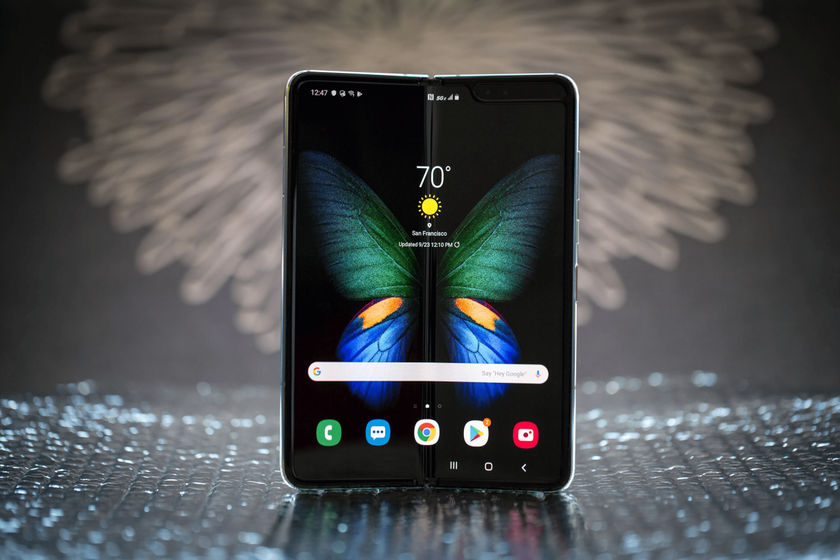 By the way, Samsung is already preparing to release another folding smartphone, which will receive a clamshell form factor, like the Motorola RAZR. According to reports, in 2020, the Korean manufacturer plans to sell up to 6 million such devices. For this, the company will have to reduce the price tag of new items to $ 850.