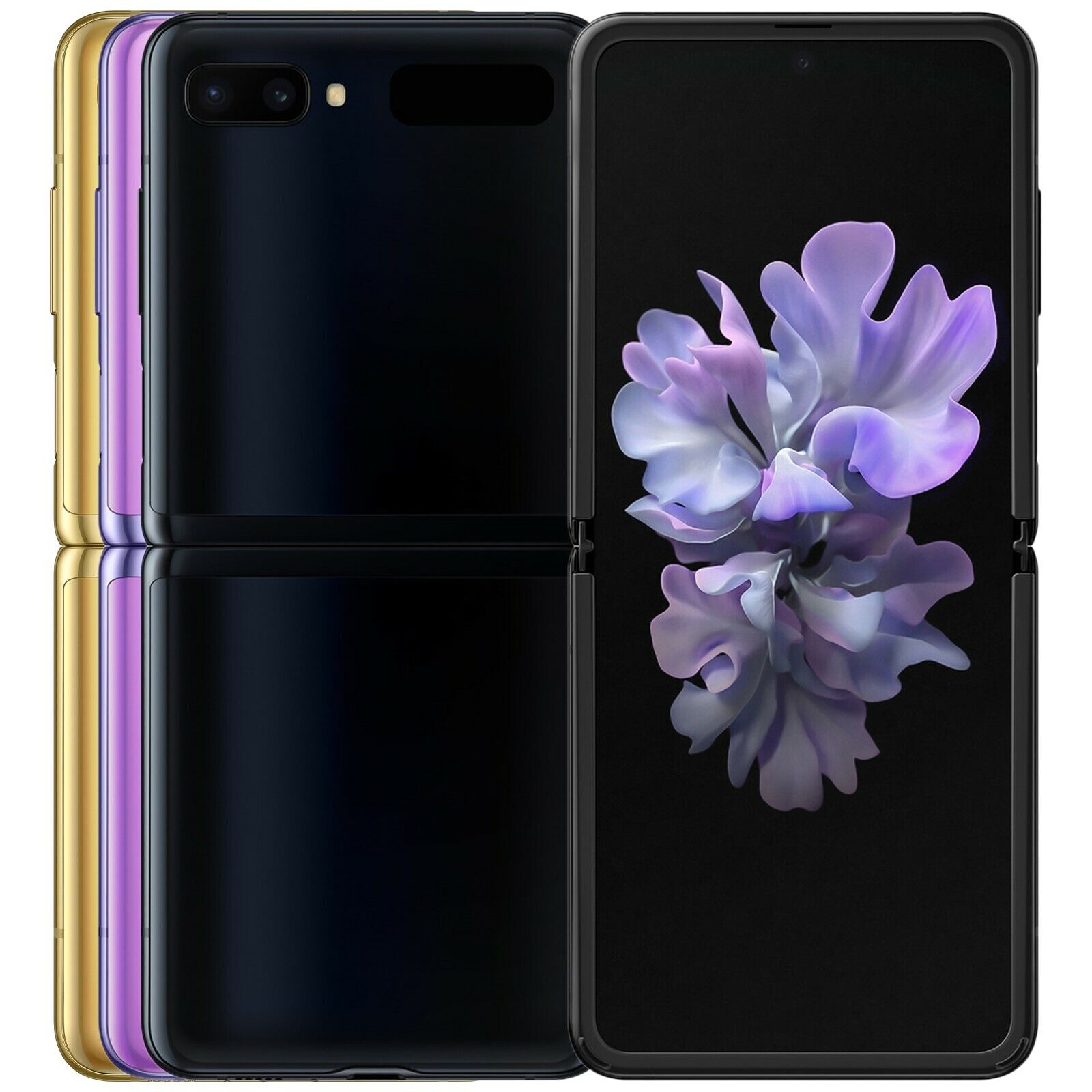 Popular insider @Xiaomishka shared the first performance tests of the new flagship processor MediaTek Dimensity 1000.
The novelty has already managed to visit all the popular benchmark tests. For example, in Geekbench SoC scores 3811 points in single-core mode and 13136 points in multi-core. In AnTuTu, the platform delivers more than 500,000 points. For comparison, in the October top of the most powerful Android smartphones, the first place is occupied by the Vivo NEX 3 5G with the Snapdragon 855 Plus chip, which did not even cross the mark of 400 thousand points.

Recall MediaTek Dimensity 1000 is built on a 7-nanometer process technology. It has a built-in 5G modem and four Cortex-A77 performance cores with a maximum clock speed of 2.6 GHz, as well as four energy-efficient Cortex-A55 clocks up to 2.0 GHz. Smartphones based on this chip will be released in early 2020. They say that the first may be the Redmi K30 Pro. By the way, its usual version will be shown on December 10th.