In addition to the flagship series of smartphones Redmi K20, the sub-brand Xiaomi also introduced today its first laptop – RedmiBook 14.

RedmiBook 14 equipped with a 46-watt battery, which, according to the company, will last for 10 hours of operation of the device. Also, the novelty boasts a cooling system, Smart Unlock 2.0, which “wakes up” a laptop in just 1.2 seconds and stereo speakers with support for DTC Sound technology. 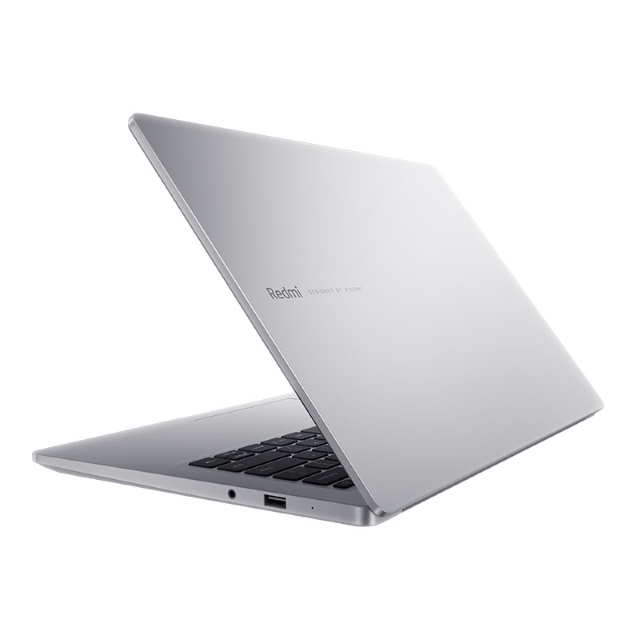 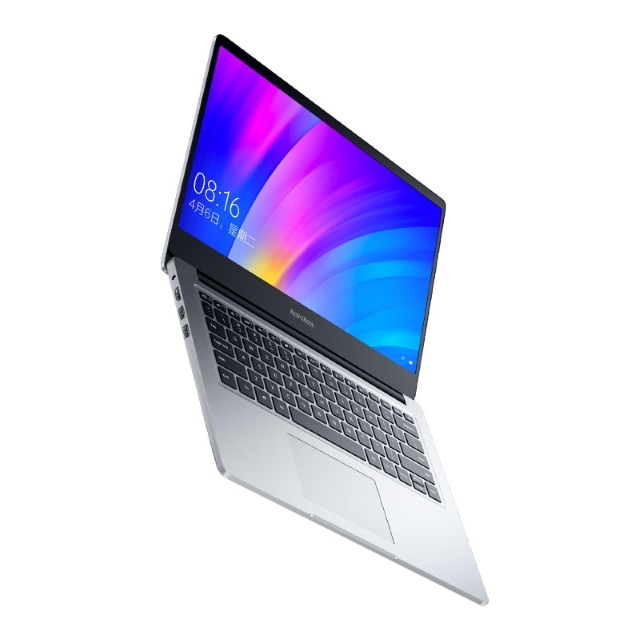 From the ports, the RedmiBook 14 has two USB 3.0 Type-A, one USB 2.0 Type-A, HDMI and 3.5 mm headphone jack. USB Type-C, unfortunately, did not deliver. Works new on Windows 10 with the Microsoft Office suite of applications.

The laptop will be available in the near future with a price tag of $ 576.

Sony plans to implement a joint multiplayer for users of the PlayStation 5 and PlayStation 4.

During the Sony Investor Relations Day 2019, the heads of the PlayStation noted that their next console will get the backward compatibility feature. Thanks to this gamers with PS5 will be able to play online with users of PS4, and run multiplayer games for the past generation.

“Compatibility is a positive thing. The game will not only be able to run on the next generation of the console, but also play between generations – the community can enjoy the games together … due to the fact that compatibility plays a very important role, ”said John Koder, vice president of Sony Interactive Entertainment. 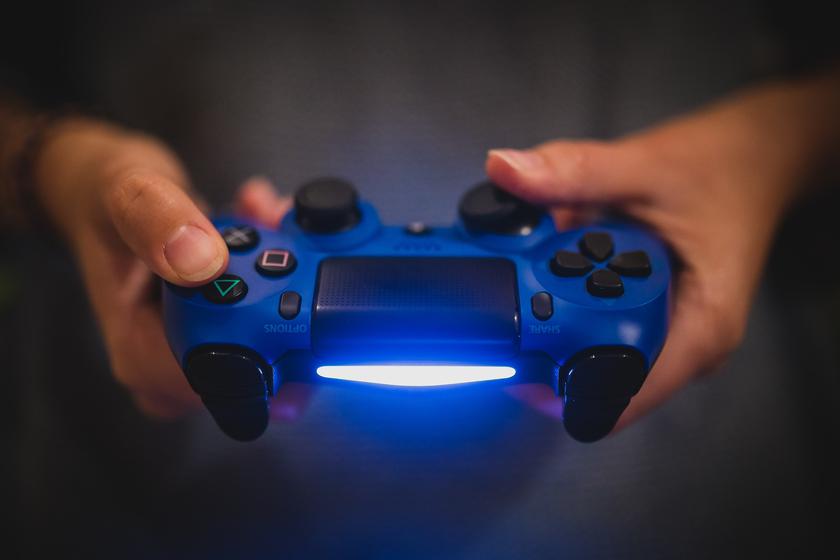 Sony Interactive Entertainment CEO Jim Ryan said that backward compatibility will allow the company to quickly transfer audiences to the PlayStation 5. Gamers will not have to wait for the console to expand the library of games, or when their friends will switch to the next generation.

More information about the “big devil” appears in the network (this is how Xiaomi calls the new flagship) Redmi K20. This time the manufacturer himself became the informant, who told the details about the cameras of the novelty.

Front-camera
And even though we already knew that the front-end here would be retractable, thanks to early leaks, Redmi CEO Lu Weibing has now officially confirmed this.

In addition, he spoke with the engineers and spoke about the reliability of such a design. The test results showed that the camera can withstand more than 300 thousand opening and closing cycles. And even if you activate the front-end 100 times, it will work stably for at least 8 years. 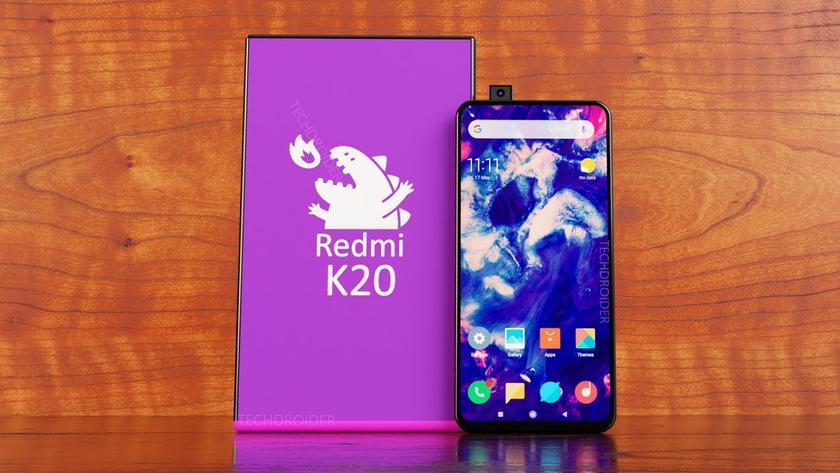 Main camera
Advertising teaser confirms that the main camera will be a 48-megapixel Sony IMX586 sensor. The same is installed in the cameras of many modern flagships: for example, Xiaomi Mi 9, Oppo Reno, OnePlus 7 Pro, etc. The whole main camera is expected to have three modules.

A new commercial says that the smartphone will be able to shoot video in Slow-Motion mode at speeds up to 960 frames per second.

Recall that in the lineup there will be two models: Redmi K20 and Redmi K20 Pro. According to rumors, they will be different processors: Snapdragon 730 in the younger and Snapdragon 855 in the older. The rest of the device specifications are the same. This is a 6.39-inch AMOLED screen with a fingerprint scanner, 6/8 GB of RAM, and a 4000 mAh battery with a USB-C port and fast charging (27 W). Novelties are attributed to the NFC-module and headphone jack. They should be introduced this month.

The Bloomberg publication, citing informed sources, reports that it has already begun production of processors for the new iPhone family, which will be released this fall.

This is a single-chip Apple A13 platform, made on a 7-nanometer process technology. Production is the company TSMC (Taiwan Semiconductor Manufacturing). 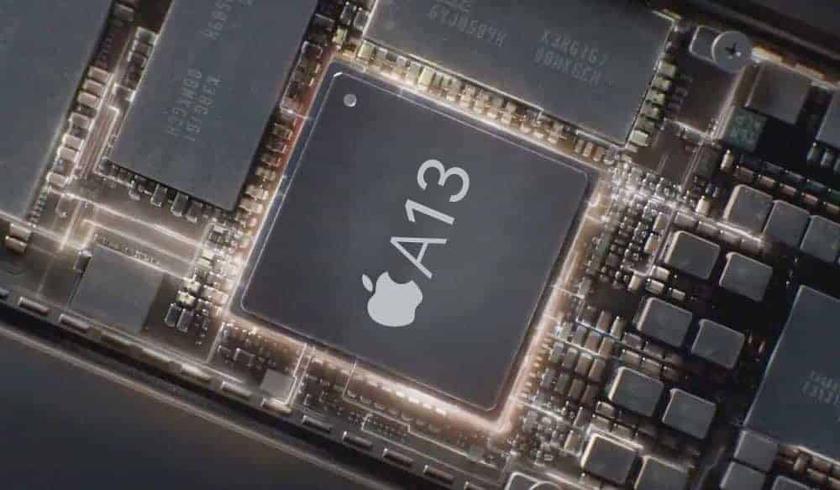 So far, only trial production has begun, but they are planning to launch a mass production by the end of this month. Therefore, the lack of chips from Apple just will not.

Recall that this year should also debut three models: iPhone XI, iPhone XI Max and iPhone XR2 (tentative names). The older ones will have a 5.8-inch and 6.5-inch OLED displays and triple cameras, the younger ones will have a 6.1-inch LCD display and a dual camera. According to preliminary information, the Apple A13 chip will be in all three.