Google Pixel 3 Lite XL smartphones have already appeared on the network, and now some of its characteristics have become known.

The smartphone “lit up” in the Geekbench database, code-named Foxconn Pixel 3 XL. For those who don’t know, Foxconn is the world’s largest electronics manufacturer. Companies such as Google, Apple and others create their devices at its facilities.

According to the report, the device runs on a mid-level processor – Snapdragon 710. In addition, the novelty has 6 GB of RAM installed. For comparison, in Pixel 3 XL only 4 GB of RAM. 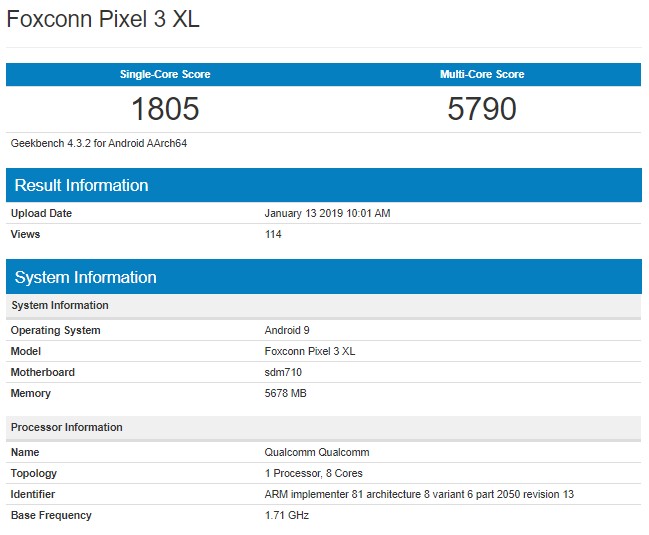 In the single-core test, the device gains 1805 points, and in the multi-core test – 5790. These are standard results for a chipset of this level. 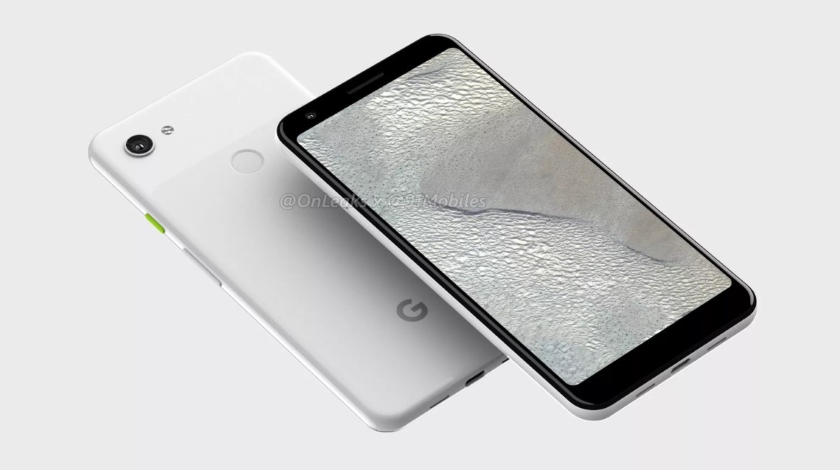 Headphones received IPX4 water protection and touch panel. Due to this, you can manage the tracks and make calls without getting the phone out of your pocket.

Xiaomi Mi AirDots Pro is compatible with Android and iOS devices. In addition, they can be connected to a laptop, tablet phone, etc. Headphones have support for the AAC codec, and also received active noise cancellation. Of the features, there is still a quick charge. According to the manufacturer, autonomy with a charging case will last up to 10 hours. 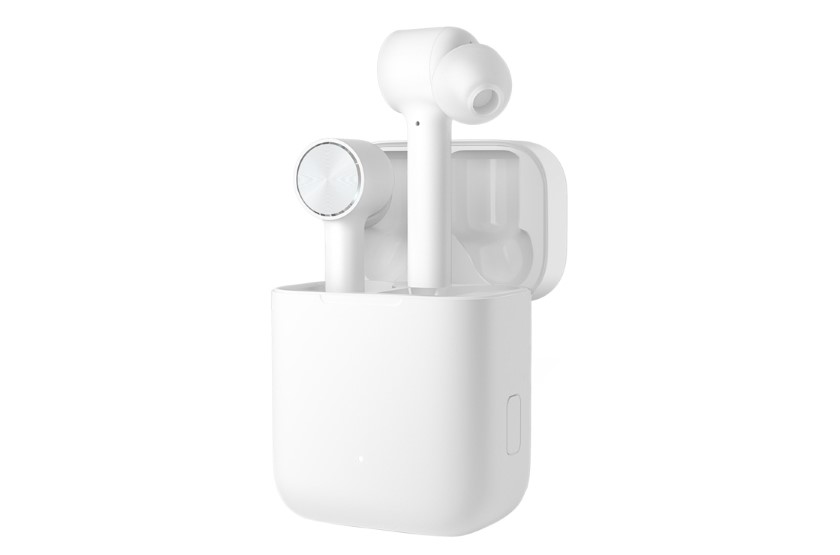 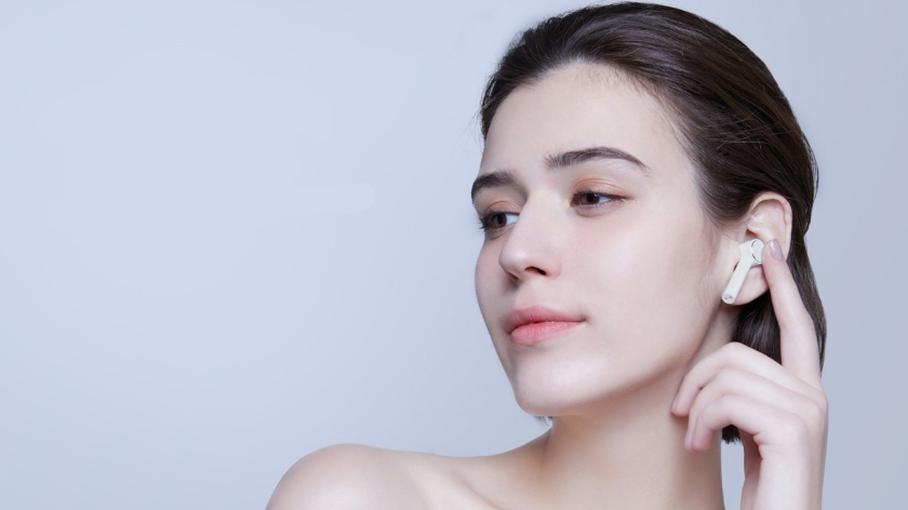 Xiaomi Mi AirDots Pro will be on sale January 11 with a price tag of $ 60. It is much cheaper than the closest competitors – Apple AirPods and Huawei FreeBuds.