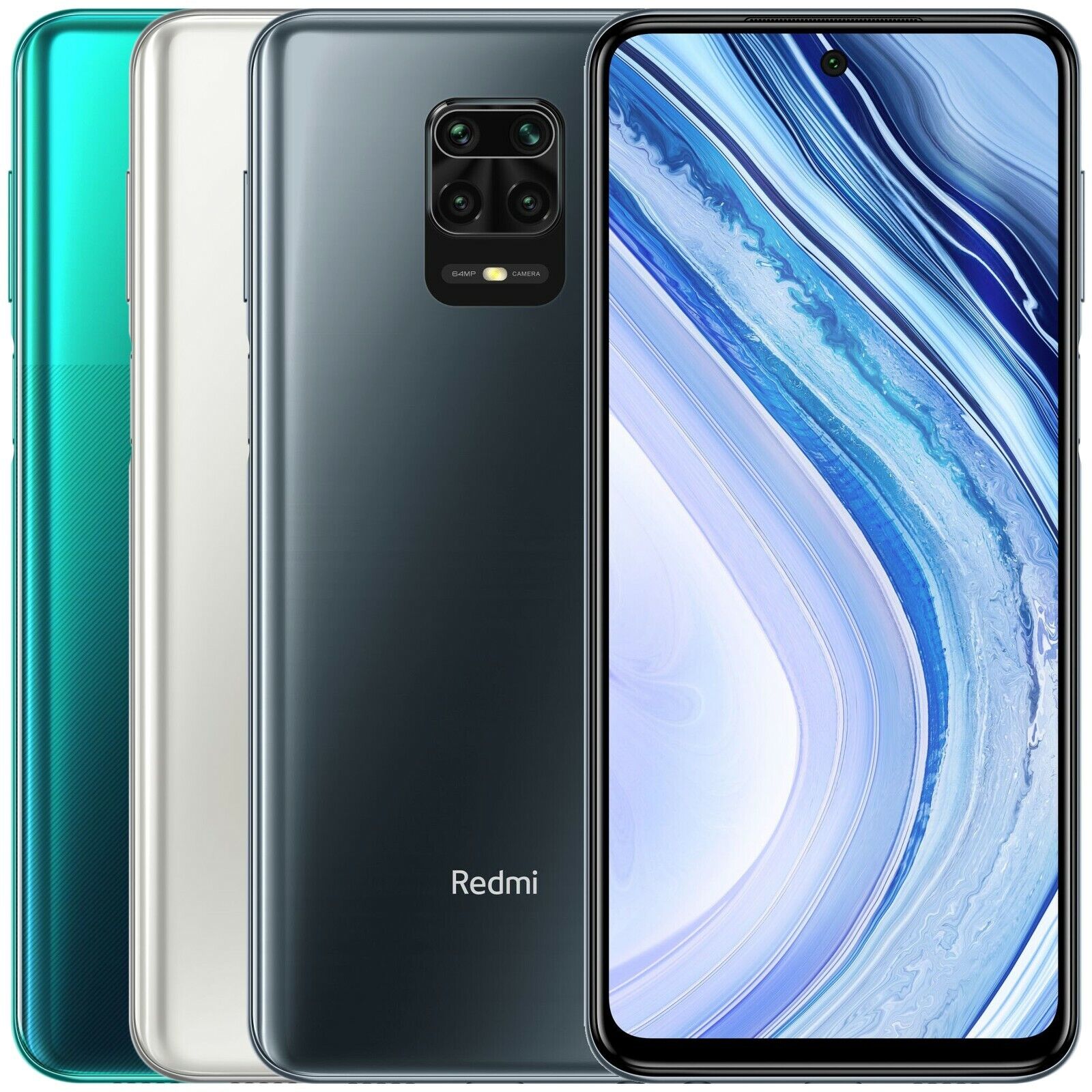 Xiaomi hit the Guinness Book of Records for the largest animated mosaic of mobile phones. Instead of a boring rectangular video wall, a Chinese company laid out a giant New Year tree from 1005 new Mi Play smartphones. The height of the structure is almost 8 meters.

According to co-founder and head of Xiaomi, Lei Jun (Lei Jun), preparation for the record took two weeks. They needed not only to connect all the devices, but also to achieve complete image synchronization, since even a delay of 0.04 seconds would be noticeable to the naked eye. A Christmas tree was placed in one of Beijing’s shopping centers. Its construction began at four in the morning on December 24th. The work was completed only by four o’clock in the afternoon local time. 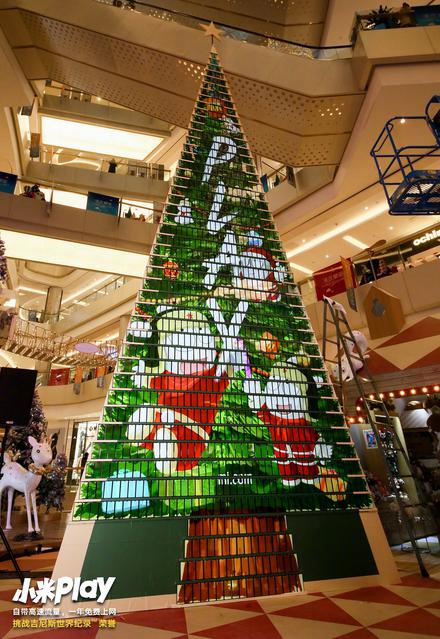 Smartphones also handed out internet to visitors, creating the largest access point in Beijing on the eve of the Catholic Christmas. As we have already told, in China, Xiaomi Mi Play comes with a monthly package of 10 GB of Internet for a year after purchase. 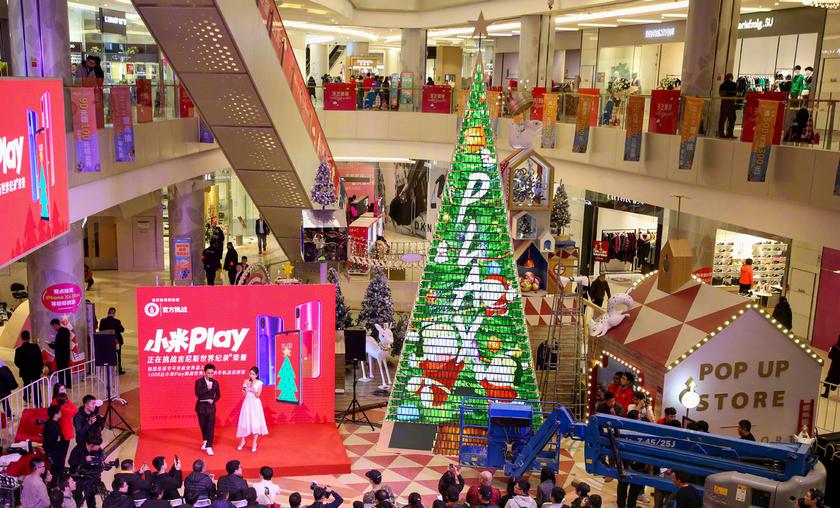 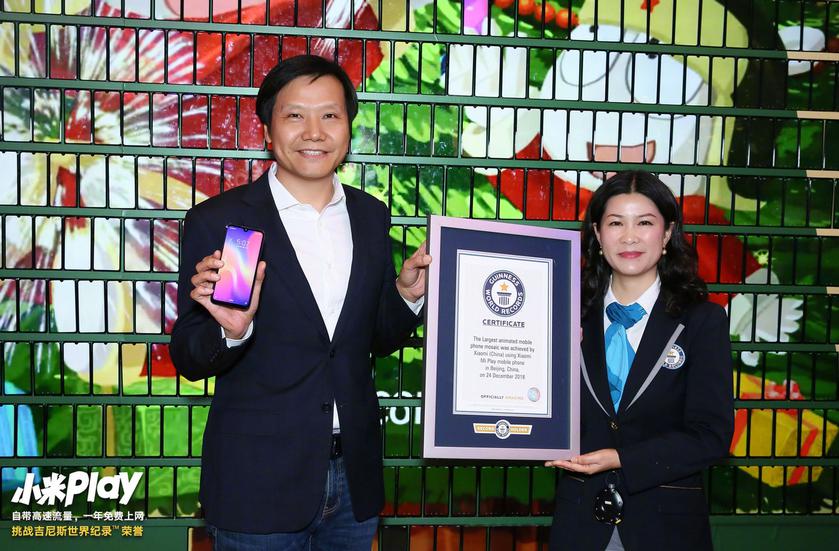