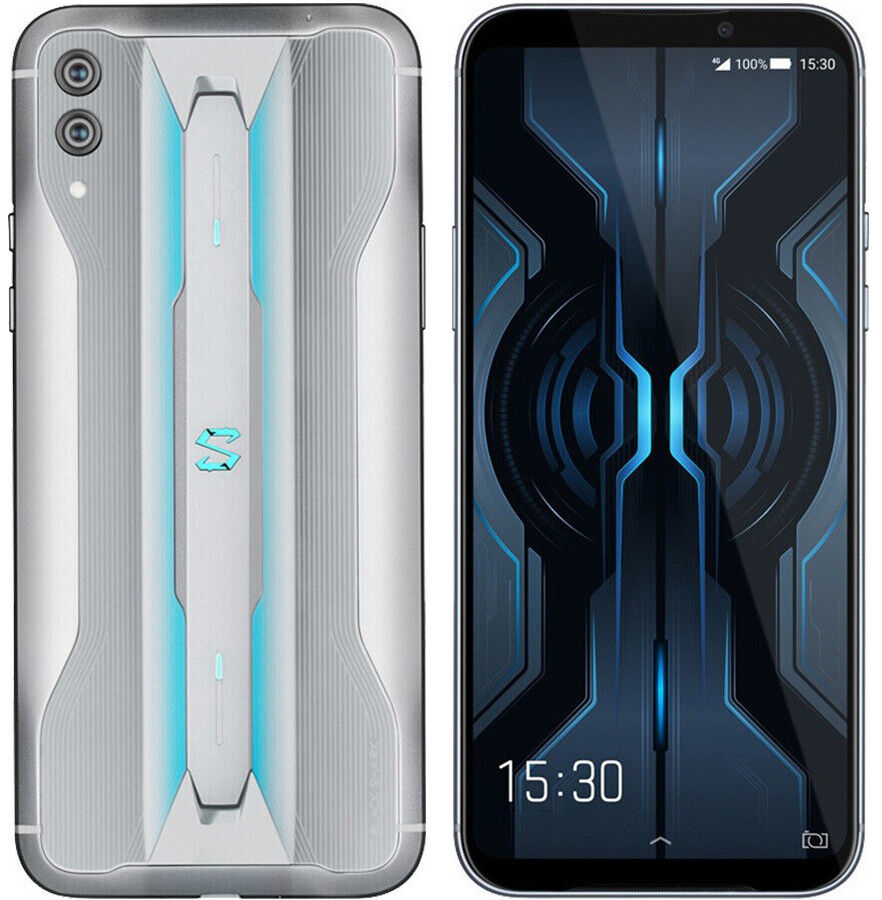 Meizu CEO Jack Wong revealed some details about the manufacturer’s next flagship smartphone.

According to the CEO, the flagship Meizu 16s will receive a new Qualcomm Snapdragon 855 processor. At the same time, it’s not a fact that the device will support the 5G network.

In addition to the new flagship chipset, the smartphone will be equipped with a Sony IMX580 sensor, although it is still unknown whether it will be a dual or triple module. In addition to this, Vaughn confirmed that the Meizu 16s will not get a new-fashioned hole in the screen for the front camera. 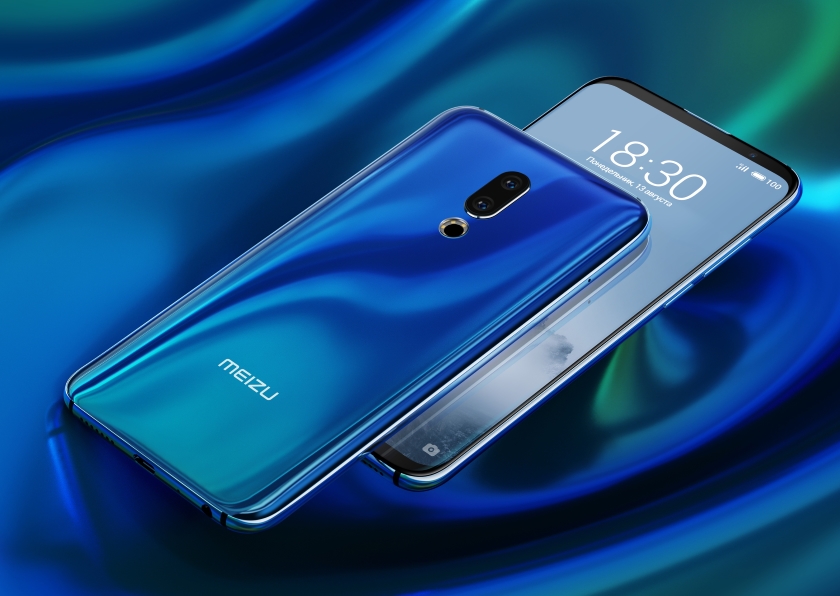 If you believe the leaks, Meizu 16s should submit in the first half of 2019. By the way, it can become the first device of the manufacturer with support for NFC-module and wireless charging.